Knowing the Specific Gravity (SG) of your wort or beer is extremely important in order to understand the alcohol content of your brew, and it gives you a clear indication of when the yeast have finished their work. So before you do any brewing make sure you have at least a standard hydrometer to take a reading of 'Specific Gravity' essentially a measure of the density of the liquid.

Wort has a lot of dissolved sugars in it that cause the density of the liquid to significantly increase. For example a hydrometer in plain water should read 1.000, whereas once you've got your wort ready you'll see readings (depending on your beer style) of up to 1.100. This density will drop as sugars are converted into alcohol and carbon dioxide by the yeast. So as the sugars are consumed and converted to alcohol, the density of the liquid decreases meaning the hydrometer will sink lower. Rarely you'll see beers go down to 1.000 as the makeup of the malt means there are a number of unfermentable sugars that the yeast just can't churn through.

Generally if you're seeing a stable SG reading for 2 to 3 days, you know the majority of the fermentation is completed. However it's important to let the yeast clean up their byproducts, since they produce more than just alcohol. Generally you'll keep you fermentation to at least 2 weeks as a minimum.

However you take this kind of measurement, you need to either pull a sample out of your fermentation vessel for testing, or open up the top and drop your hydrometer in the liquid. The first method wastes beer, and the second can introduce bacteria/infections every time you test. So you take this measurement as infrequently as possible.

the beauty of digital hydrometers isn't simply that the data can be read back in a digital format. This isn't comparing an analogue to digital watch. Digital hydrometers get left inside the fermentor during the entire fermentation and provide you with an instant reading whenever you want it. This is also fed into a system, like the BrewPiLess or Fementrack, so that you can see it graphed over time

By using one of these, it eliminates the need to either waste beer or keep opening up the fermentaion vessel, risking infection. So in short, it leads better beer, and more of it.

There's a couple options, and like in my other post talking about the options for fermentation controllers, there are commercial ones and open source ones.

Knowing when your beer is done fermenting is incredlbly important. Saving yourself some trouble by getting something that can track this in real time is the best way to keep yourself from opening up the fermentor.

When incomplete fermentation, this can lead to bottle bombs

flavours may be inconsistant 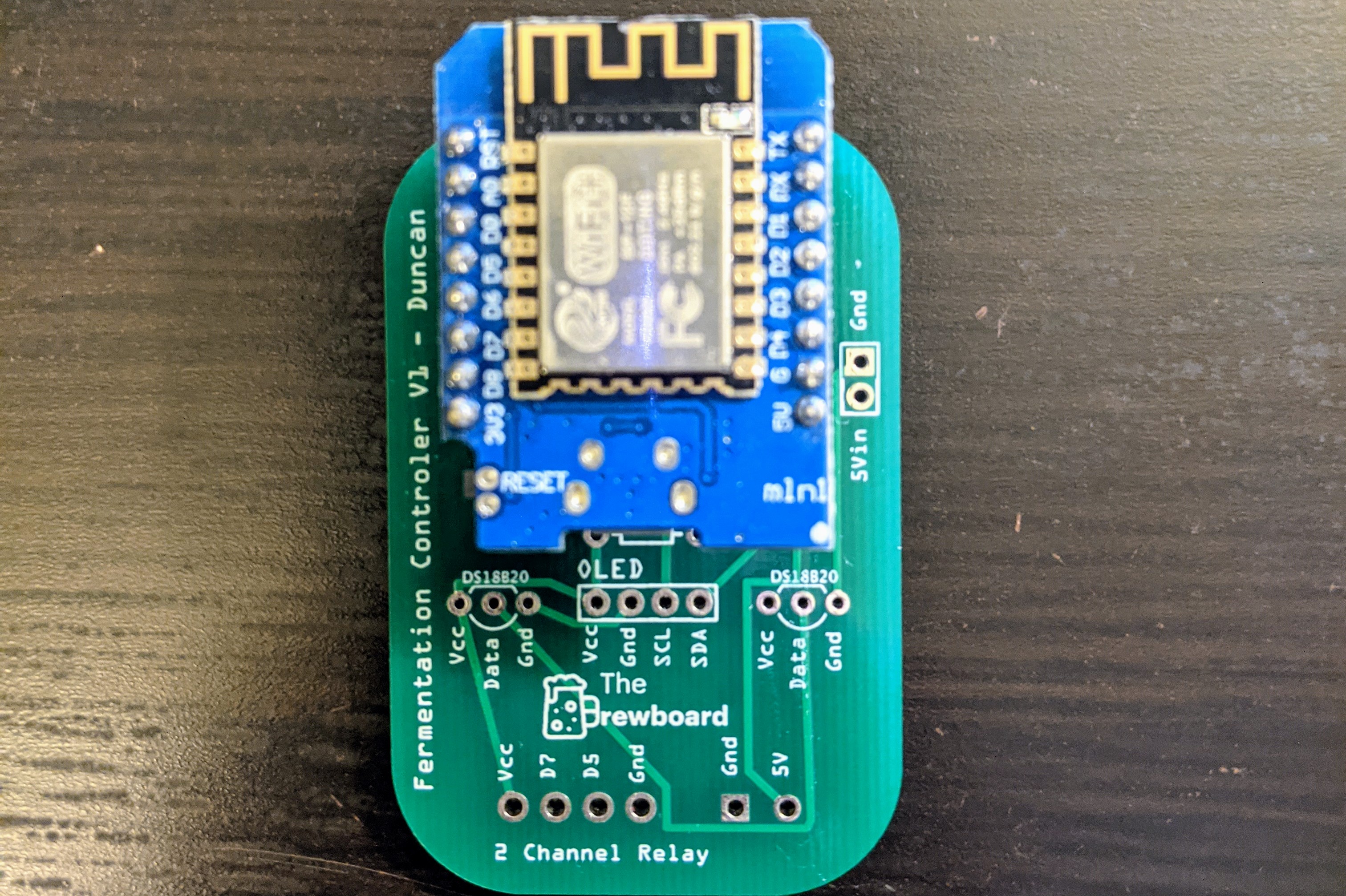